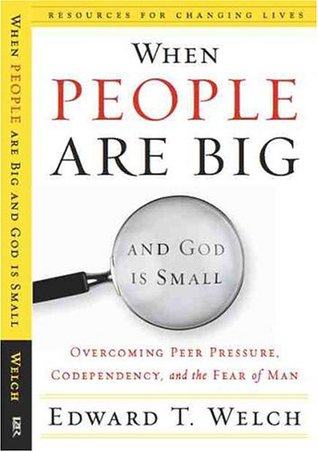 It is a strange fact that we Catholics today often feel the same kind of frustration about praying to Mary as I do about using a magnifying glass. Mary is, after all, only a creature, albeit a sinless one. So why must this Third Party interpose herself between Christ and me? Yet if we regard sin as a kind of partial blindness and Mary as a kind of magnifying glass, I think the answers are pretty obvious. Yes, Mary is a created being, in no way comparable to the infinite majesty of her divine Son; but take her away, and we have no hope of seeing Jesus clearly.

Our sinfulness is the problem, and she is the answer. She is the one who brings Our Lord into sharp clarity for us. Thanks be to God!


Make no mistake. The dignity of Christ surpasses that of Mary in every way. The Word of God comes before Mary in time and eternity, in majesty and holiness. Yet as we approach the Divine, Mary the Magnifier must intervene and come before the Word.

She must stand immediately before us if we are to focus in on her Son. This is a fact of life brought about by the presbyopia of sin.

Manual Through the Magnifying Lens of Holiness

Believe it or not, sometimes I am so caught up in reading the Psalms in my breviary that I actually forget that I am using a magnifying glass! Does this mean that the magnifier is no longer assisting me? Of course not! My lens comes to my aid even if I fail to be aware of its help. This, I believe, is like the situation of Protestant Christians who do not pay as much attention to Mary as we Catholics do. Surely, their conclusion should have been that the Land of Israel is indeed a wonderful place.

PDF Through the Magnifying Lens of Holiness

The people should have been thrilled by the knowledge that they, too, would soon be living off the almost magical bounty of the Promised Land, and that their own children would grow big and strong. Instead, the spies looked only at the physical realities their eyes had seen, and gave no consideration to the spiritual aspects of the land and their connection to it. They were guilty of seeing the future through the lens of the present or the past. Perhaps this is the underlying message of the laws that immediately follow the episode of the spies. The lesson God teaches with these laws is profound: The future that lies ahead is nothing like the reality of the present.

It is a future infused with holiness, with spirituality, not bounded by the mundane, physical constructs that limit the present reality. Look toward the future, He tells them; look ahead to an existence of holiness. The offerings they will bring in the Holy Land are made from wine - and not grapes in their present form.

The spies saw only the 'here and now', the familiar physical realities of the present. They lost sight of the power that holiness has to transform that mundane reality into something far greater. Like wine, that future reality requires a process; it requires time and patience, faith and trust.

This is the message God imparts in these laws. He focuses them on a new perspective of the future. The spies saw grapes; they were alarmed by the oversized fruits and terrified by the oversized people. Instead, God teaches them to turn their gaze to the future and to see the wine and the holy service of the Beit HaMikdash. Had the spies seen the potential, and not merely the "reality," they never would have sinned.

Had they seen the holiness and not only the mundane, the Israelites' stay in the desert would have been much shorter.

Had they maintained their faith in God's ability to create a new reality, unlike anything they had experienced in the past, they would have immediately embarked upon the short path to realizing that new reality. Instead, they would have to endure a long and challenging process of maturation in the desert. The lesson of the juxtaposition of these laws with the episode of the spies is as relevant to us as it was to the generation of the desert: What do we see when we look?

Do we see "reality" - which is no more than allowing our eyes to refract the future through visions of the past?

Or do we see the future as potential? The lesson of these verses is just this: Seeing the future through lenses colored by holiness allows us to see a completely different reality. Your email address is kept private. Our editor needs it in case we have a question about your comment. Current Issues. Yom Kippur Pre-Fast Menu.

Shocking Anti-Semitism in Public Schools. Celebrating Your Uniqueness on Rosh Hashanah. The Shofar of Auschwitz.


Thus, the law that immediately follows the episode of the spies: God spoke to Moshe, and said: Speak to the People of Israel and say to them: When you come to the homeland which I am giving to you B'midbar The message is unmistakable: Despite the setback, all is not lost. 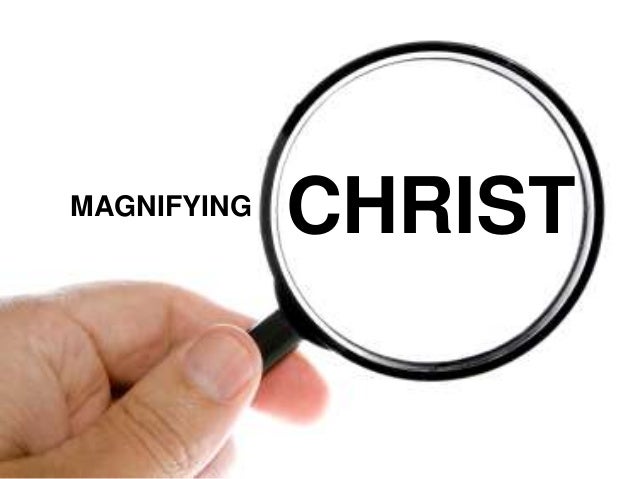 Related Through the Magnifying Lens of Holiness