Even if they do visit each other's houses over each year's holiday season to partake in their various holiday traditions, it's still foreign to him. And, to Jeremy, that's fine. He mostly participates in the Christmas festivities for the gifts and food, not to mention spending time with his best friend. Although, he really could never wrap his head around the whole fat red magical guy breaking and entering into kid's houses every year…. And McDonalds has a 24 hour breakfast menu, so…" Michael can't find the words to finish his thought, so instead he makes a vague hand gesture that ends up looking like a walrus signaling for help.

The taller teen stares at the display before him, unable to keep himself from breaking into a wide grin. After another second of silence Jeremy breaks into a short fit of laughter, which prompts Michael to do the same. They really can't take each other seriously half the time. But he's quickly cut off by an announcement from the party's host. The ugly Christmas sweater contest is about to begin, so anyone who wants to enter should go to the living room for the chance to win a kiss from the girl of your choice!

Some restrictions may apply, fellas. We don't have Jessica Alba here, so don't pull that bullshit and ask for her. As for the ladies, expect a similar contest in an hour! The shorter teen isn't impressed in the slightest. What kind of dou-". This is the third time this week he's mentioned his puppy-dog crush on Christine, and Michael isn't having it.

This is supposed to be a night all about getting into drunken teenage adventures, not trying to woo some girl who probably doesn't even like him back. This is seriously going to cut into their boyish shenanigans. Convincing both of their parents to let them stay out so late was hard enough, and Michael certainly doesn't want to spend the night drinking alone, surrounded by strangers hopped up on teenage hormones and rebellion, among other substances.

The shorter teen is swift in his rejection. And we don't know if she's in there. Jeremy mulls everything over for a second. Have a sweater, I mean. And I bet it would fit me.


It'll only be for a few minu-" Jeremy lightly punches Michael on the arm, in jest. It mostly comes off as awkward and forced. The pair have already reached the house. Their bickering must've distracted them. Standing in front of the door to Jake Dillinger's house is a rather frazzled looking 'bouncer' of sorts. He's wearing shades, probably in an attempt to look tough, but since it's so dark outside they can't be of much assistance in any sense of the word.

His hair is wildly messy, and he looks almost too drunk to be standing straight. Doesn't that break bouncer code, or something?

The Bachelorette's Jake Ellis shows off his muscles

The bouncer says something, notices that his voice can't be heard over the noise, and tries speaking again with more volume. Jeremy gives Michael a hard stare before pulling him through the open door towards a mass of drunk teenagers in surprisingly skimpy outfits, considering the weather. This is the seventh layer of hell, and Michael is far too sober to deal with it. But Jeremy has a look of pure fire in his eyes that Michael has never seen in all his years of knowing him. He looks as if he'd move heaven and earth for the chance to enter a contest where he doesn't even know the prize.

Maybe he'll lose. Maybe Christine isn't even at the party. 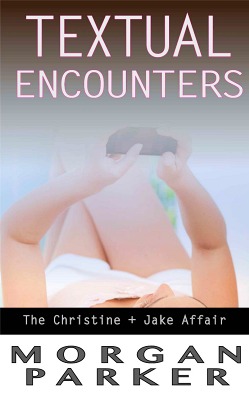 Both are possible. Probable, even. Jeremy knows this.

Jeremy and Michael decide to become a part of the holiday cheer and go to Jake's annual Christmas rager. Nothing says 'the birth of our lord and savior' like chugging jungle juice and grinding to trap remixes of classic Christmas carols. I kind of forgot for a second-" Michael desperately backpedals. Although, he really could never wrap his head around the whole fat red magical guy breaking and entering into kid's houses every year… "Breakfast food is like, supreme munchie fuel. The taller teen takes a moment to regain his composure.

What kind of dou-" "Do you, um, think Christine is gonna be there? There's a noticeable twinkle in Jeremy's eyes. And yet… "Ten minutes. That's all I'm asking. Chapter 1: Sweaters and Soirees 2. Chapter 2: Wait for It 3. The foremost experts on the North American Model of Wildlife Conservation come together to discuss its role in the rescue, recovery, and future of our wildlife resources.

Description: At the end of the nineteenth century, North America suffered a catastrophic loss of wildlife driven by unbridled resource extraction, market hunting, and unrelenting subsistence killing. This crisis led powerful political forces in the United States and Canada to collaborate in the hopes of reversing the process, not merely halting the extinctions but returning wildlife to abundance. While there was great understanding of how to manage wildlife in Europe, where wildlife management was an old, mature profession, Continental methods depended on social values often unacceptable to North Americans.

Even Canada, a loyal colony of England, abandoned wildlife management as practiced in the mother country and joined forces with like-minded Americans to develop a revolutionary system of wildlife conservation. In time, and surviving the close scrutiny and hard ongoing debate of open, democratic societies, this series of conservation practices became known as the North American Model of Wildlife Conservation.

In this book, editors Shane P. Mahoney and Valerius Geist, both leading authorities on the North American Model, bring together their expert colleagues to provide a comprehensive overview of the origins, achievements, and shortcomings of this highly successful conservation approach.

Studying the North American experience offers insight into how institutionalizing policies and laws while incentivizing citizen engagement can result in a resilient framework for conservation. Written for wildlife professionals, researchers, and students, this book explores the factors that helped fashion an enduring conservation system, one that has not only rescued, recovered, and sustainably utilized wildlife for over a century, but that has also advanced a significant economic driver and a greater scientific understanding of wildlife ecology.

Mahoney, John F. Brings together disparate conversations about wildlife conservation and renewable energy, suggesting ways these two critical fields can work hand in hand. While capturing renewable resources like wind, solar, and energy from biomass can require more land than fossil fuel production, potentially displacing wildlife habitat, renewable energy infrastructure can also create habitat and promote species health when thoughtfully implemented. The authors of Renewable Energy and Wildlife Conservation argue that in order to achieve a balanced plan for addressing these two crucially important sustainability issues, our actions at the nexus of these fields must be directed by current scientific information related to the ecological effects of renewable energy production.

Synthesizing an extensive, rapidly growing base of research and insights from practitioners into a single, comprehensive resource, contributors to this volume.

Relevant to policy makers and industry professionals—many of whom believe renewables are the best path forward as the world seeks to meet its expanding energy needs—and wildlife conservationists—many of whom are alarmed at the rate of renewables-related habitat conversion—this detailed book culminates with a chapter underscoring emerging opportunities in renewable energy ecology. Contributors: Edward B. Arnett, Brian B. 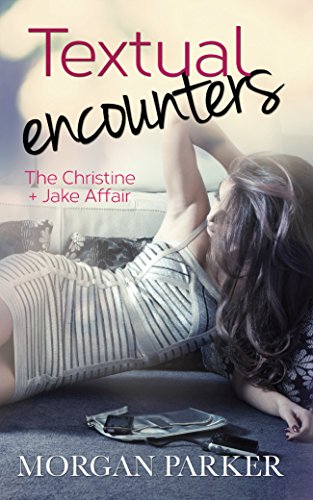 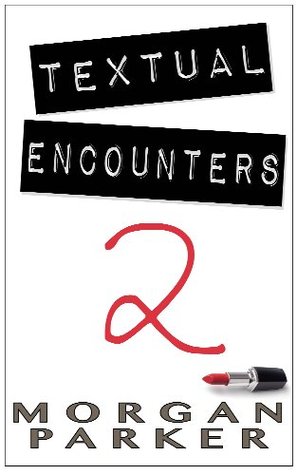