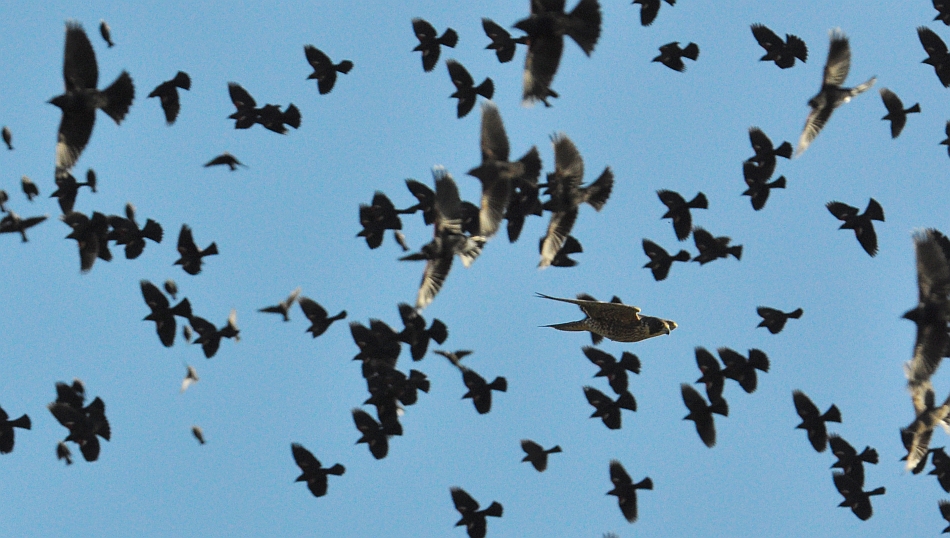 Spencer did not have many units, a mangler, a unit of night gobbos with fanatics, a unit of black orcs, a rock lobber, a doom diver, two units of wolf riders and than a gigantic units of savage orcs with Black orc lord, lvl 4 goblin, goblin bsb with poison banner and savage orc shaman. The Flock of doom was going to be going nowhere near that mess. The game was pretty straightforward using chaff to kill out the mangler and war machines and than overwhelming first the night goblins and than the black orcs with three griffon characters and a frostheart or two.

Once I was up on points there was no reason to charge into the savage orc block and get the living snot beat out of me with all those poisoned attacks and so the flock bravely flew away.


I came out with a small win. Chris Thomas was new guy to the tournaments and so brought a list that would be forgiving. I found the list terrifying! Chris brought Ogres and had big blocks of troops that would be hard to take out and the real winner was an 8 block of leadbelchers who choose a unit of reavers to kill for the first couple turns and than sat in a necrotic ooze blasting out poisoned shoots at a 24 inch range.

Needless to say the edges of the table got tight with my flyers sitting at 31 inches away from the leadbelchers. The shining moment for me in the game was when all three griffon characters charged the flank of the 6 block of mournfang and a frostheart in the front and killed five before they could strike and than didn't take any wounds back. The Curse of the Midnight wind had been cast on the mournfang helping bring down the effectiveness of his armour.


Chris came out on top and I had my worse lost of the tournament with a 7. Great game and made me respect the killing power of a big block of leadbelchers.

Listen to Bastards From Baskets (feat. Beme the Rapper) now.

In the last round I got to play Eric West who I had emailed a while back about different Beastmen builds. Eric was a great opponent but the slow Beastmen would really struggle against the flock of doom. I was able to early on pick off most of his chaff with shooting and Frosties and than combo charged the crap our of one Gor block with the lvl 4 and kill it to a Gor.

Fly over his general's unit to get a charge ready against a bestigor block and than proceed to do the same to the bestigors with a lvl 2. I came out with a win around 15 points and my reavers sat nicely with the Kraken an objective in the middle of the board that could do damage and got all the objective points. Eric was a great opponent and playing against Beastmen confirmed my boredom with the army. I had a great time at BITS and though my comp score was down significantly my list is a pain in the butt to play against my opponents and thought I was a peach and I received all five best sports votes, a real honor as I was the only one at the tournament to get all five.

I was glad I got to play some new folks to the tournament scene and hope they will show up at future events in the area. I learned a lot while playing this list and the tournament was a steep learning curve. I am no good at theoryhammer and need to play lots of practice games in order to learn how to play an army. Hopefully I can get some more games and fine tune the flock into a fine tuned tournament machine. 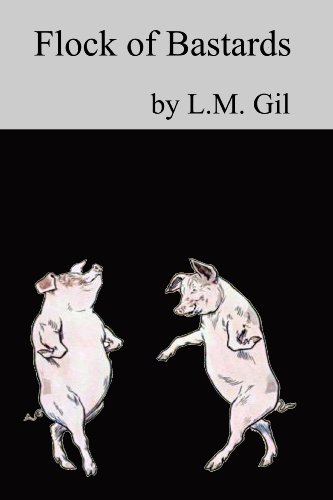 Talk to your Maester today and see if exile is right for you. Hearing that mama and bro is back in town, Viserion and Rhaegal even bust out of their lair and join the fun. Keeping with the blood theme for a very bloody episode, this seems right for the occasion in Meereen. Mix with ice in a cocktail shaker, strain into a chilled cocktail glass and garnish with orange peel. The audience has to account for this, too.

After the events in Orlando last week, watching violence on screen last Sunday was especially bitter. Fortunately it was a lame bottle episode so the violence was minimal.

But again, audiences love to see a sort of violent justice doled out to those who know no other way. When the crews of the ships that have been raining death on Meereen from afar are blasted by dragon fire, its turning the tables. But one thinks of Ray , the hapless priest who was slaughtered because he would not do violence. One thinks of other pacifistic figures who have been ground to meal by the avarice of those who delight in using deadly force.

Where is the balance and where is real justice? The world of Game of Thrones and ours is a long way from having those answers, and the utter rout of the Masters by Daenerys is enjoyable only because it symbolizes a turning tide toward an ideal…which remains a bit abstract, given how vengeful we know Targaryens can be, but…. Daenerys actually listens to Tyrion when he cautions against annihilation as a means of showing power.

She even demands that the Ironborn give up their raping, reaving and roving in exchange for their own sovereignty. Next episode, however, Dany will be back to facing the reality of conquering Westeros : the manpower needed, the crossing of the sea, the endgame of unification or something else. Three pound of sugar, five pound of currants, rice-what will this sister of mine do with rice?

But my father hath made her mistress of the feast, and she lays it on [ So, like Autolycus doing good against his will, both the father and bastard are talking here against themselves. You see, sweet maid, we marry A gentler scion to the wildest stock, And make conceive a bark of baser kind By bud of nobler race.

Bastards From Baskets (feat. Beme the Rapper) by Spirits In The Basement on Spotify

Leavis F. Googe Barnabe, qtd. Moreton Oscar C. Tigner Amy L. W, Rudolf II and his World , op. You can suggest to your library or institution to subscribe to the program OpenEdition Freemium for books. Feel free to give our address: contact openedition. We will be glad to provide it with information about OpenEdition and its subscription offers. Thank you. We will forward your request to your library as soon as possible. OpenEdition is a web platform for electronic publishing and academic communication in the humanities and social sciences. 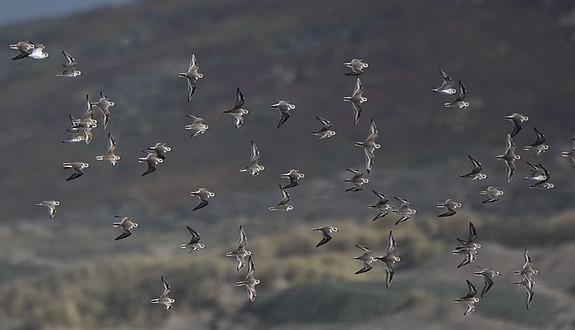 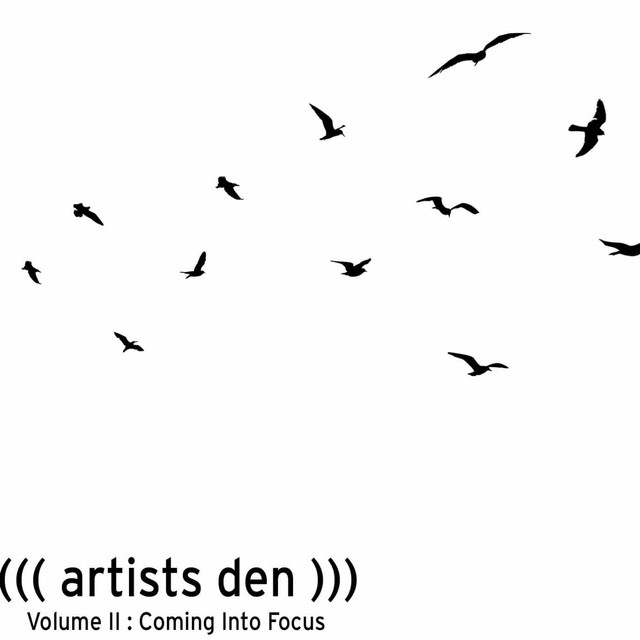 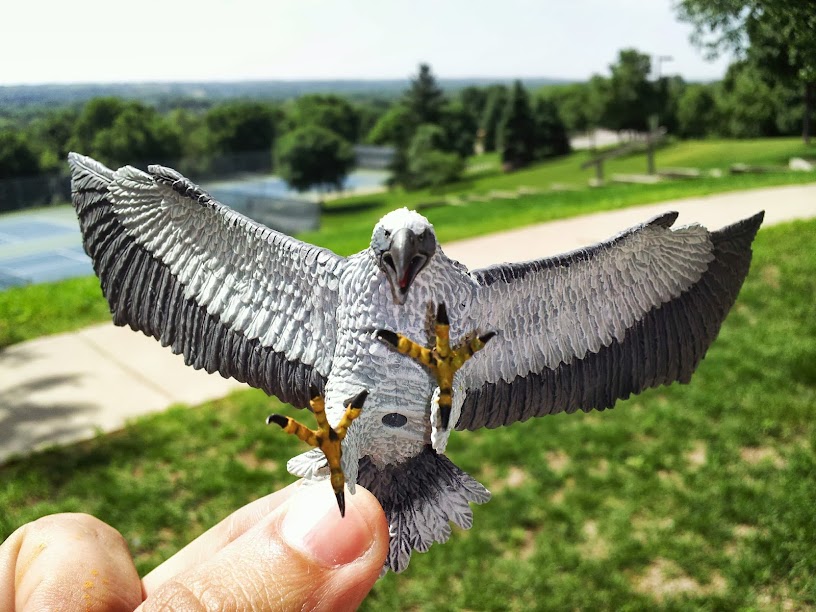 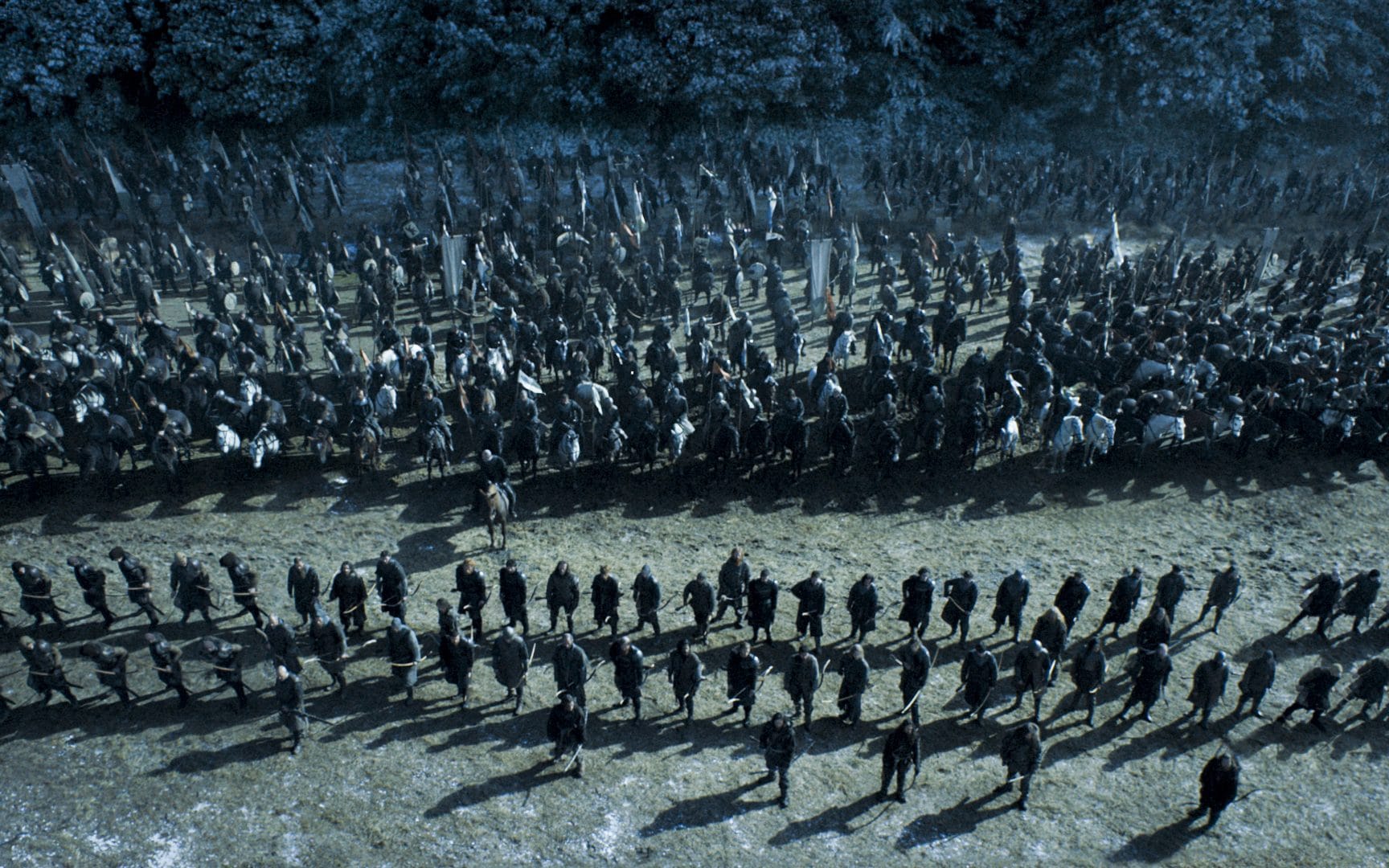